No, not a typo. I’m welcoming you to the area of Biella a smidgen north of Milan to talk about it; not as the home of Barolo wine, nor for its fame in the cultivation of arborio rice which is used for risotto (here’s a sneakly link to my pork cheek, gorgonzola and fig signature dish recipe) nor even to share the legend of the black virgin statue. I will, however, be taking you ‘through the mills’ over the next few weeks. I’ll weave in snippets of education on fabric production and entertain you with stories too.

Biella itself has a history of making fabric which dates back about 1000 years. The water in the region, which flows from the alps, has been used to wash and soften raw ingredients to create fine fabrics, predominantly wool, for centuries. 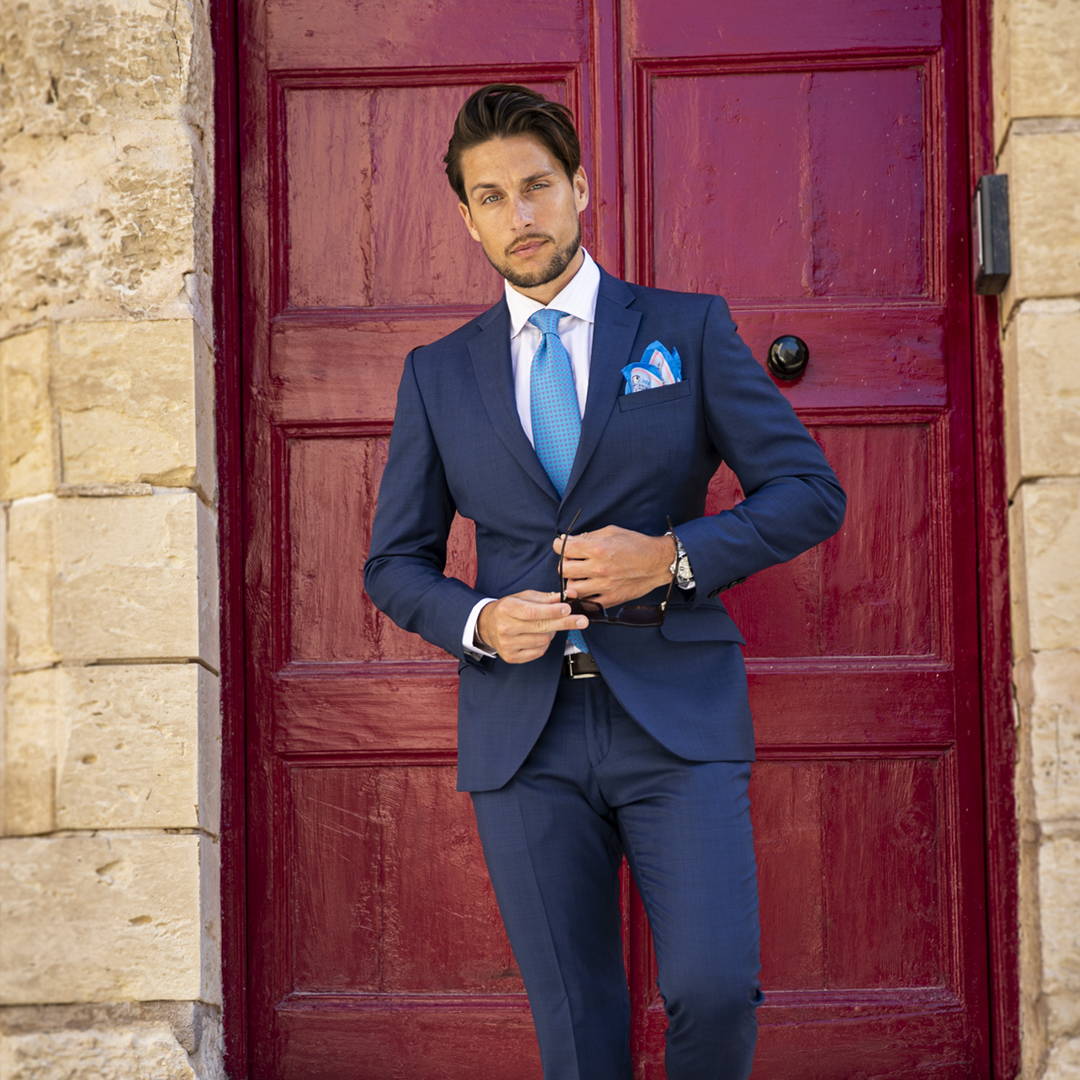 This was one of those happy accidents of economic evolution; the sheep farmers would take their flocks to the water and this resulted in there being more sheep than any insomniac could count in the area, which meant lots and lots of wool. The story is detailed in various museums.

It boasts a vast array of small firms, each specialising in one part of the process spinning, warping, weaving, dyeing, finishing, printing, or designing and together they form one vast workshop making the area uniquely versatile, diverse and nimble and has meant it has survived and thrived as a centre of European textiles in the face of increasing international competition. Using the water to power its mills as well as using its qualities to enhance the natural aspects of wools, now from all over the world and not just the local hillsides, the region has been innovative in its production and particularly in the sustainability aspects, which it has championed for years, indeed, way before it became fashionable to do so.

This week we are showcasing our range in one of the finest suit fabrics available from the Vitale Barberis Canonico mill. Their first recorded suit was made for the Duke of Savoia in 1663, and they’ve maintained a quality standing with their customer base, ever since.

In business for around 400 years, this mill prides itself in its range of ‘super’ weaves. We have a range of classic and contemporary suits in a variety of colours and patterns which will see you through a few seasons if well cared for. More about that in a blog post near you soon. 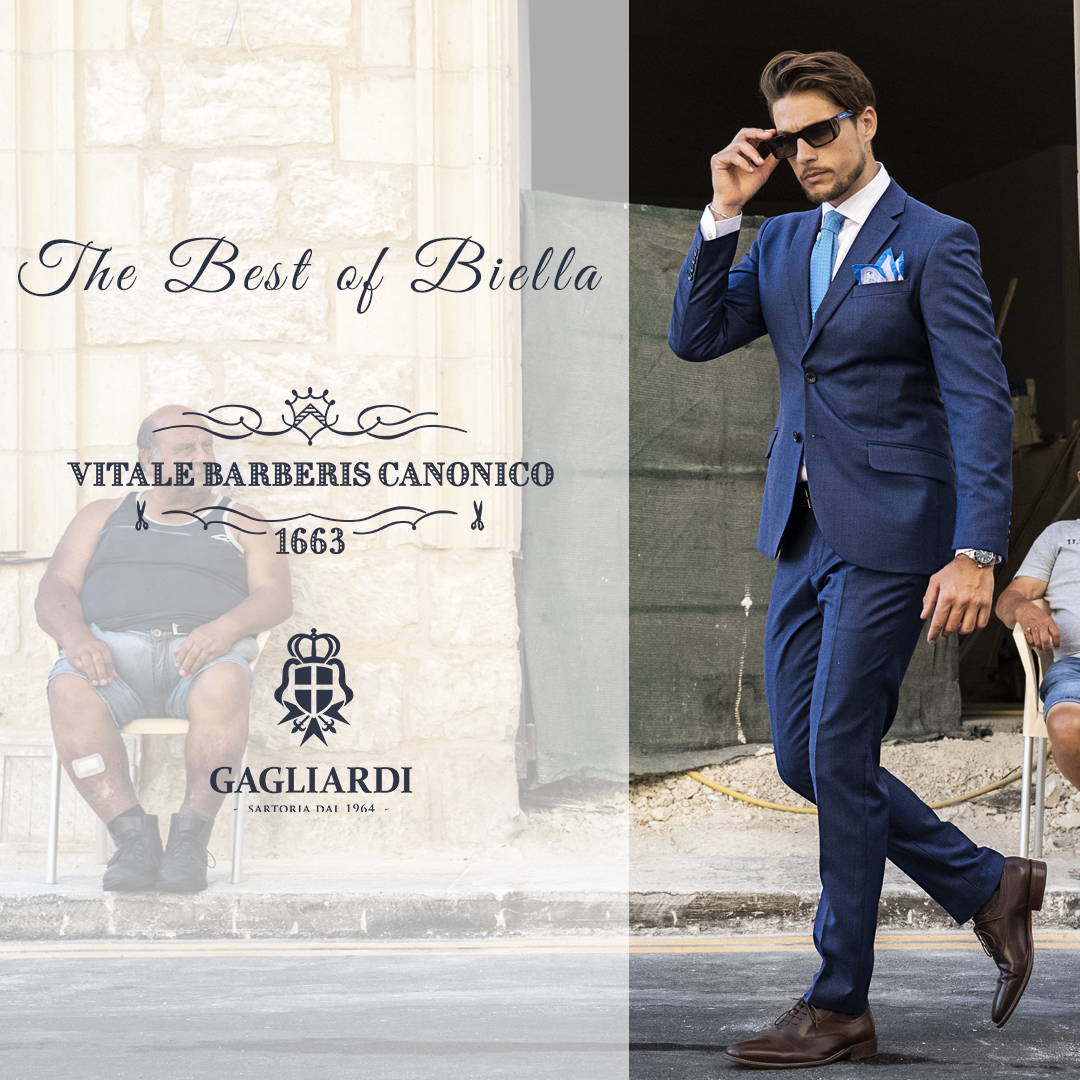 You can buy class

To the main man in your life