Now reading: Wish you were here?
Next

It feels like 1001 nights since we had plans to travel to Marrakech to shoot our SS21 collection, its rich colours of amber, yellow and teal and sky and sea shades of blues and green against the backdrop of sandstone was all we could think about. The myriad of spices and the ‘suq’ full of entertainment would be evident in our imagery. Then came Covid. (insert slamming on of aeroplane brakes here).

But we are creative, right? We make beautiful clothing to dress men in from all over the world. And all of them have missed travel. So we had to think of another way to present the collection.

Malta is used as a film location because it resembles so many places. We kicked around the idea of picking out some Moorish architecture and using that as our backdrop. But while this was happening, somebody mentioned that many of the things we were looking for, were on our doorstep.

It was a bit of an ‘aha’ moment. Millions of tourists come to Malta every year and that number has increased year on year since the 1960s, so what do they come for, what do they see that we, while not living on holiday, don’t see.

Wow how we take what we have for granted. Places some of the team hadn’t visited since childhood, and some had never visited at all were pointed out to us by resident Englishman, and Gagliardi’s designer, Paul, who sees Malta with fresh and inquisitive eyes. 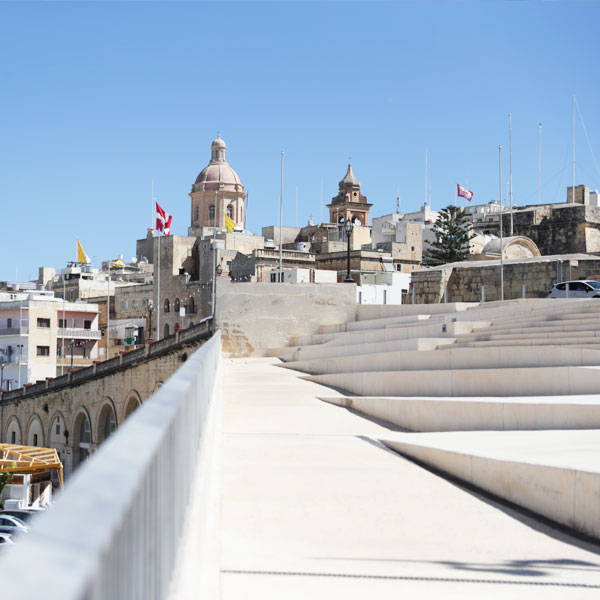 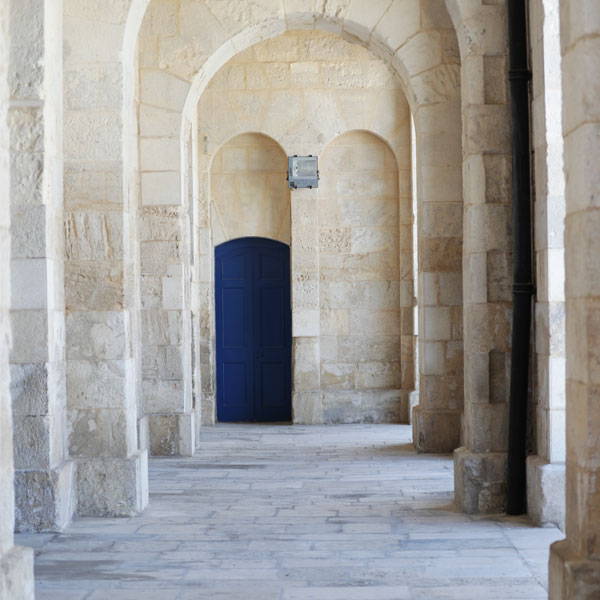 The campaign started to evolve and “Postcards from Malta” was born, we see it as a vehicle to showcase our collection and subliminally, our islands and what they have to offer.

A young local graphic designer was scouted and the storyboard was developed to focus on four areas of the islands each capturing different elements of our Mediterranean way of life: Birgu, one of the Three Cities, Mdina, the grand old capital, Mellieha sandy beach and watersports, Marsaxlokk, a quaint fishing village which is still quite traditional with a Sunday market and a street full of restaurants on the edge of the water. 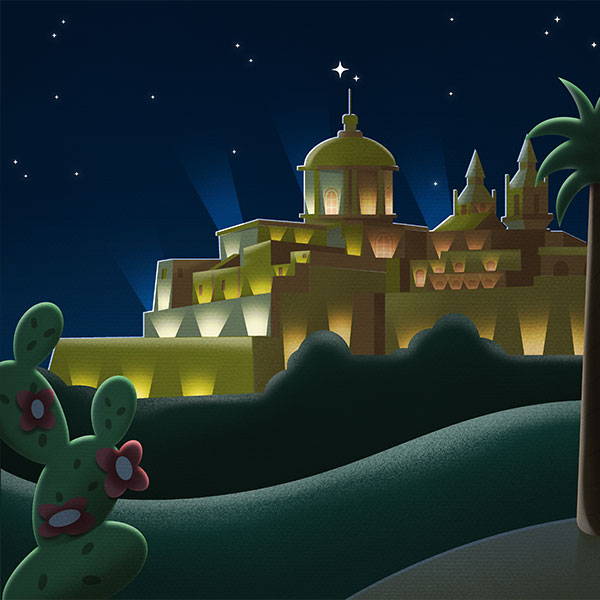 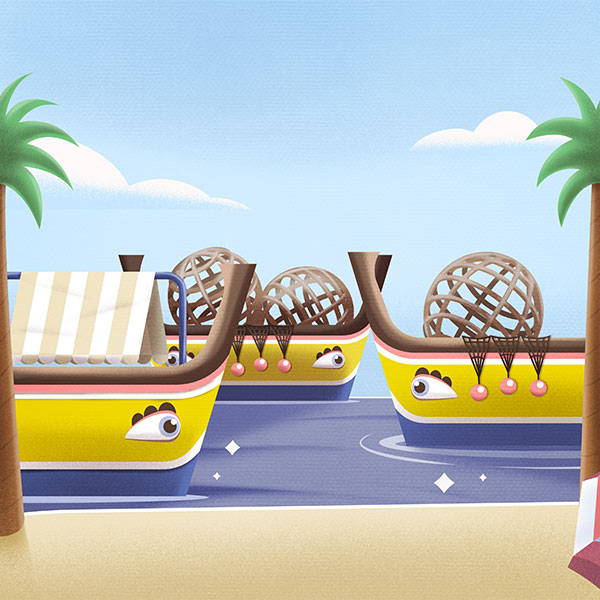 The stone we were looking forward to using in the shots is the typical stone our homes are made of, our sea has awards for its cleanliness, the fishing boats are iconic and our architecture? Well, we have a fabulous mix from all those who came before us, Sicilian intricate stone carved corbels, Spanish influenced balconies and Portuguese cement patterned tiles. This is Malta. Wish you were here?

Easy How To's: From Sewing to Stain Removal