The Gagliardi brand is built around the story of one man and his experiences – his ambitions and his dreams, his innate sense of good taste and his zest for life.

Drafted into the British army as little more than a boy to fight the second World War, when peace returned, the poverty in the small Mediterranean Island of his birth forced Salvatore Borg to leave its shores to seek his fortune. He joined the Merchant Navy, traveled the world, prospered and soon acquired a taste for the finer things in life. 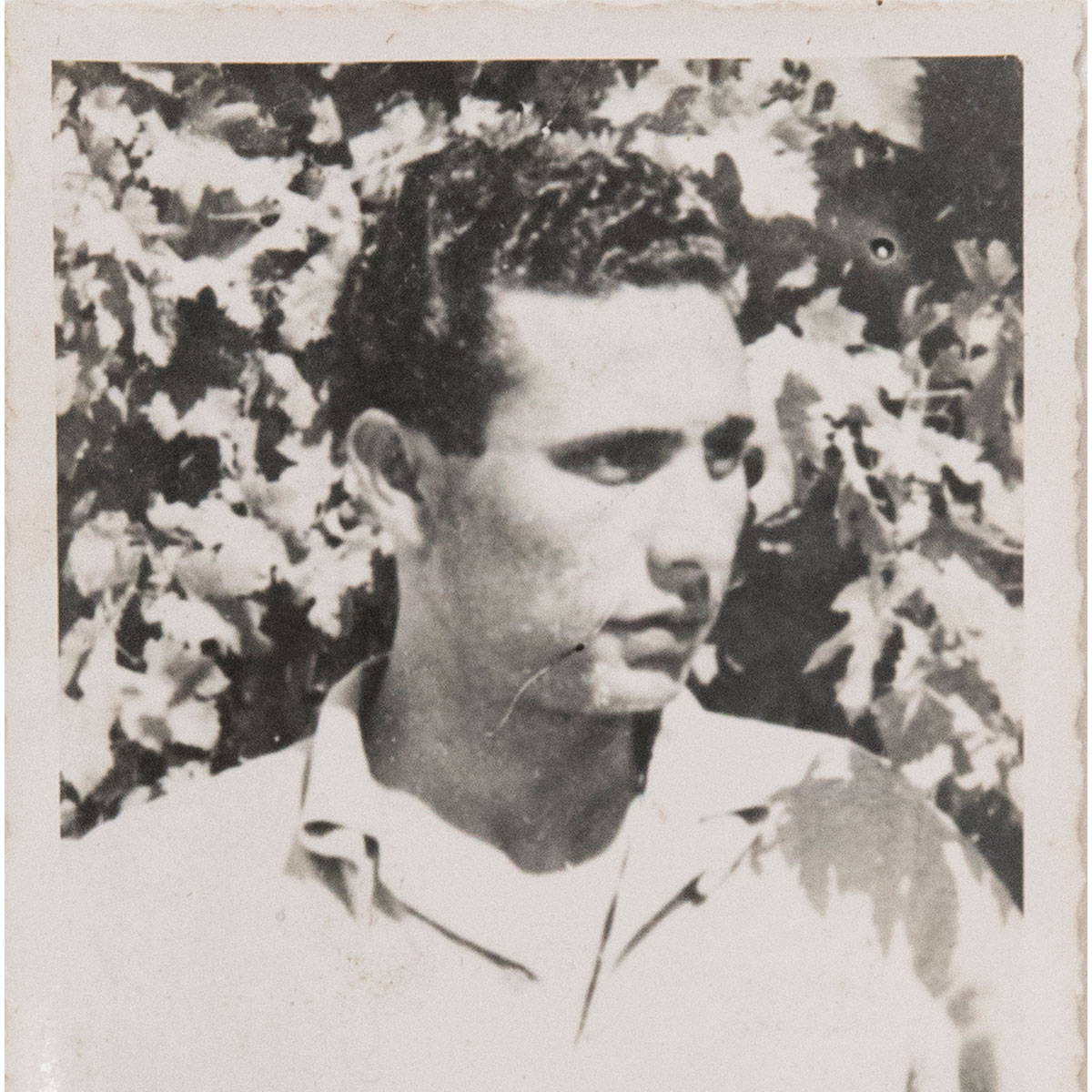 He spent many years in Italy where he enjoyed good food, fine wines, music and art, but above all else, he enjoyed wearing beautifully tailored garments made from the finest Italian wools, linens and cottons. Whilst in Italy, he also acquired a nickname and became known to his many friends as “Il Gagliardo”. Returning to his native Malta in the early sixties, Salvatore decided to go into business setting up his own tailoring workshop in a small garage close to his hometown. Initially, he sold his products locally but before long he began exporting too.

In 1964, the Gagliardi brand was born, encapsulating the spirit of its creator. Salvatore wanted his tailoring to follow the softer, elegant lines of the clothes he and his friends had worn during his years in Italy, but at the same time he also loved the more formal British look that he had seen on Savile Row during his frequent trips to London. He wanted Gagliardi tailoring to be a fusion of the two influences but with its own distinct identity and the brand itself to be not only an expression of his personal tastes, but also a means of telling the story of the brave little island of his birth which he loved so dearly. 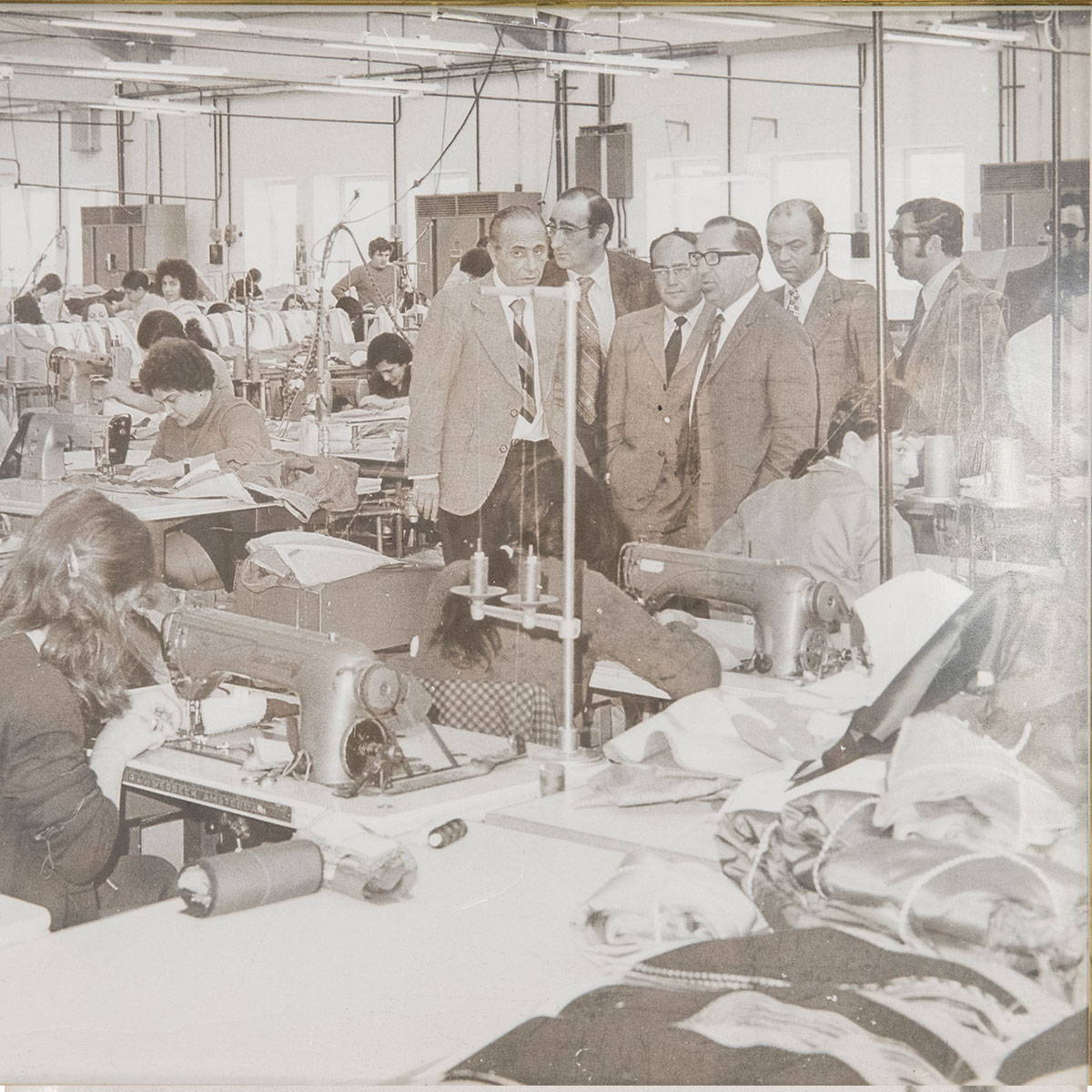 Salvatore continued to travel to Italy frequently, and over the years he managed to build partnerships with some of the most important fabric mills from the famous district of Biella, close to the beautiful Lake Como, which supplied him with his raw materials. As his customer base grew along the years, the workshop in Malta gradually became a factory employing hundreds of seamstresses, and one of the Island’s leading exporters.

Salvatore worked hard, married and had a family, but he also continued to cultivate his mind. He read extensively about the rich history of his island home, and about Mediterranean culture and its exquisite tastes and fineries. In the fullness of time, the first Bortex store was born, and Salvatore made sure that not only did it offer the finest quality tailoring, but that the whole Gagliardi concept would tell his story, and that of his island, to the world. That story permeates not only the furnishings inside his ever-growing number of stores, but also the features in his garments. The legacy Salvatore created is a celebration of his life and of his dreams, which the second and third generations of his family proudly continue to build upon today. 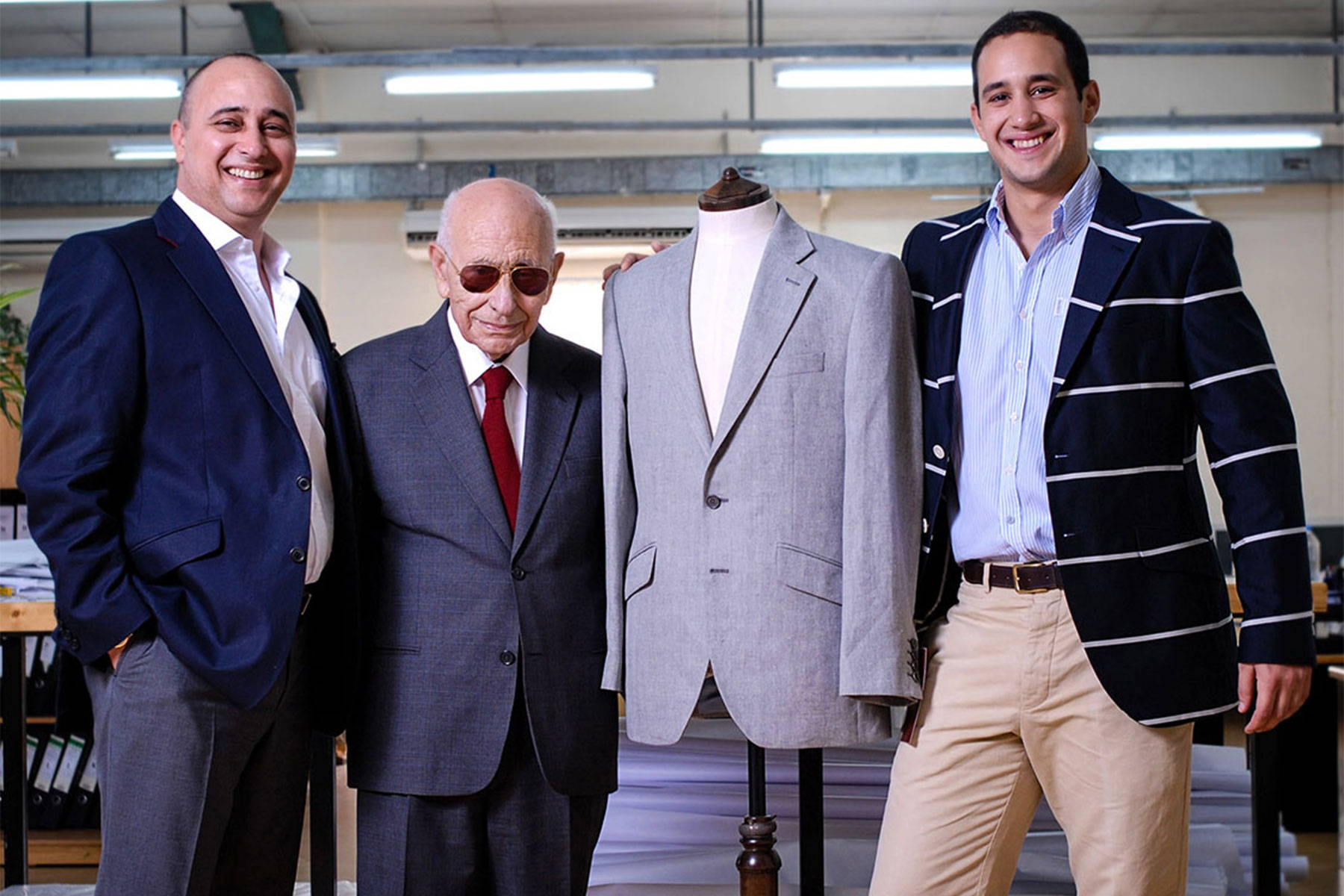 The smart buy for the smart guy