Gagliardi’s story dates back to 1964!

Inspired by the gregarious character ‘il Gagliardi’ (read the full story here), the brand embodies the timeless appeal of Savile Row, but remains true to its Mediterranean roots thanks to its distinctive flair and penchant for rich colour. The Gagliardi manifesto is simple yet effective, and seeks to combine the quirks of modern fashion, on-trend cuts, seasonal shades and varied textures with a blend of luxurious, meticulously sourced fabrics and a no-nonsense, old-fashioned approach to quality. The result is a rarity in menswear: realistically cut clothes that are shot through with clever little touches usually confined to catwalk collections. 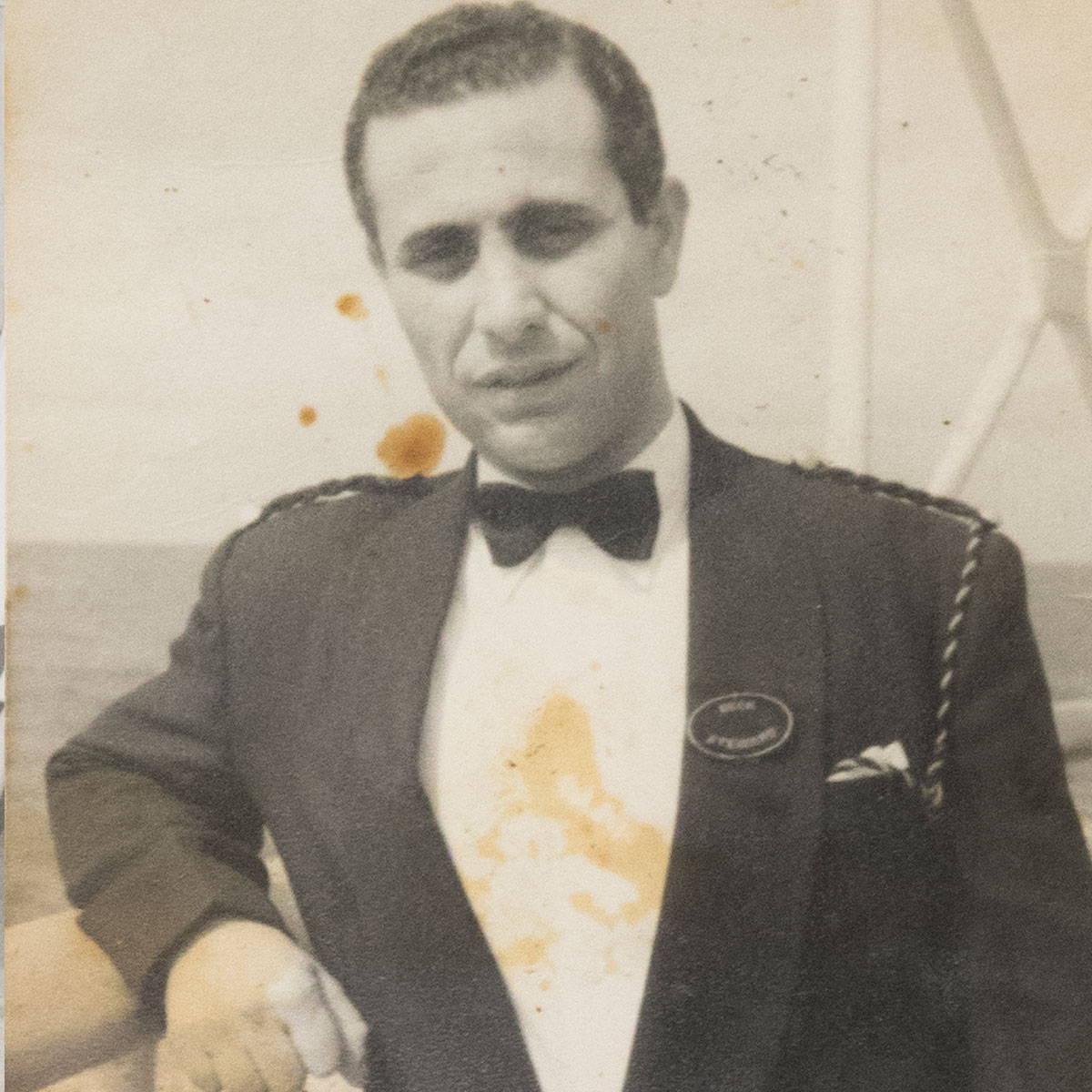 Equally at home on the Florentine catwalks, as on the sun strewn streets of Milan, Rome and Capri, Gagliardi has consistently brought casual refinement to the old-world city of Valetta, where the brand was born.

The Gagliardi garments have been designed by the in-house design team since the first collection which had launched in the Spring/Summer season of 2012 with suits, jackets, shirts, ties, pocket squares and footwear. The full range now also includes accessories, knitwear, polo shirts and outerwear.

Innovation underpins the very heart of the Gagliardi ethos! For the last two seasons, the team have also worked tirelessly on the Gagliardi Viatorem Travel Range. A collection which is imbued with elegance and sartorial style, but equally invested in the convenient technical features required by the modern man. Inspired by technology often associated with outerwear, our team have taken these expertise and given our wool and traditional tailored fabrics a technical spin. 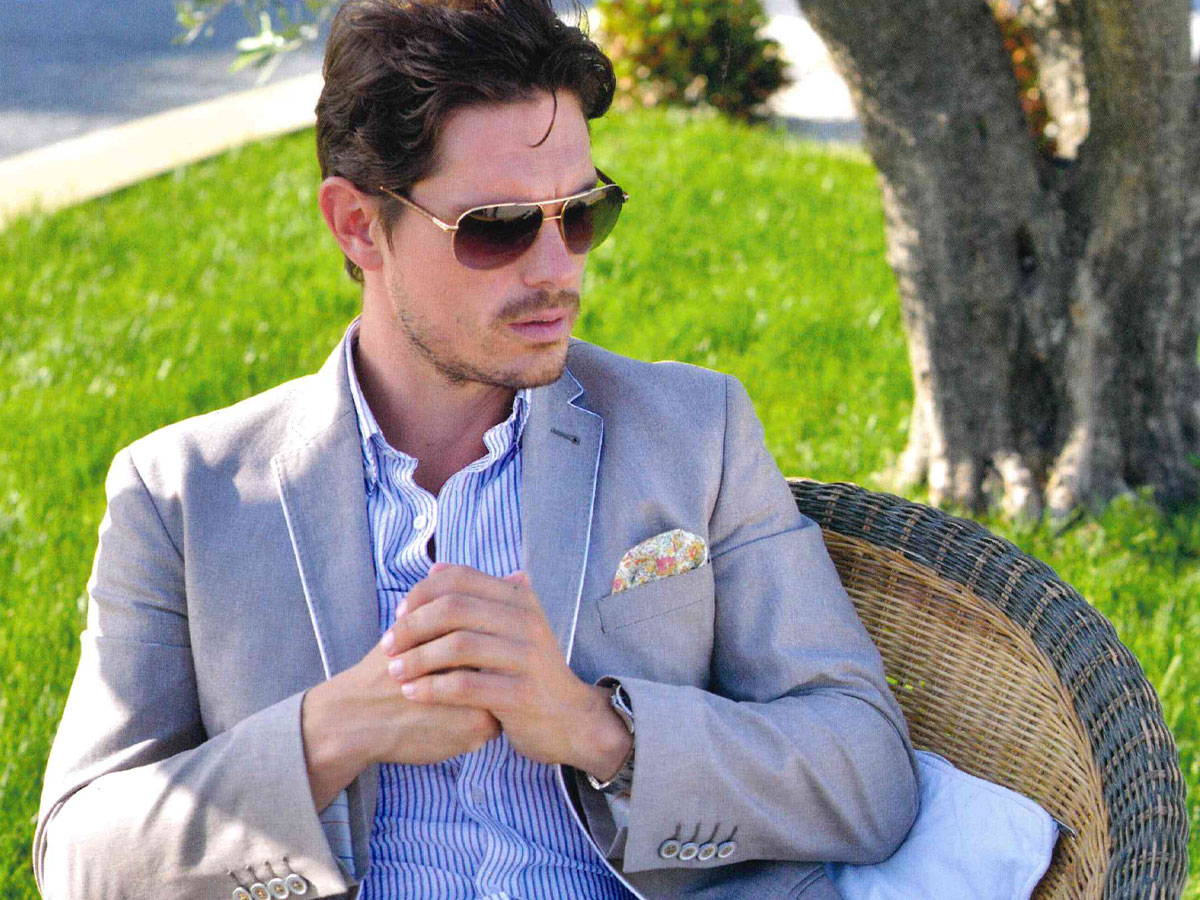 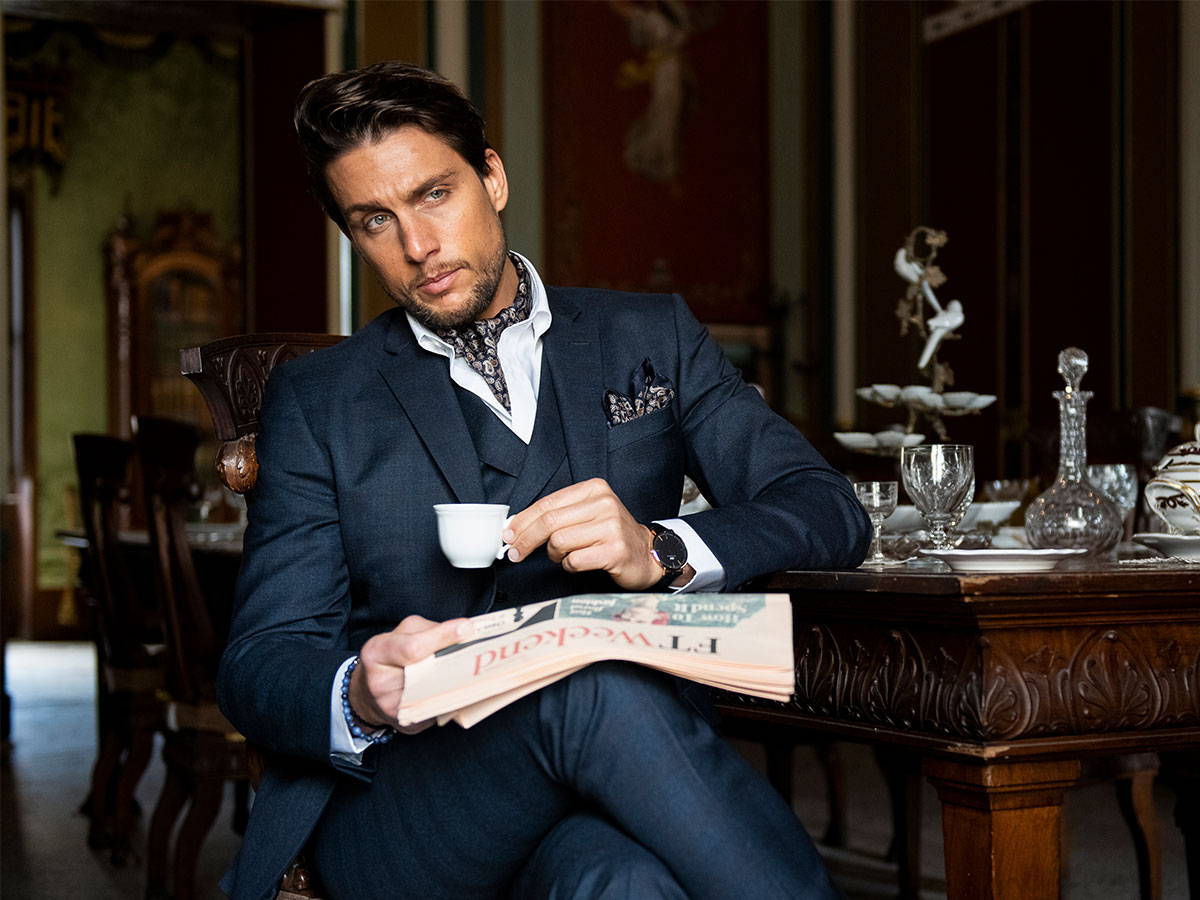 Gagliardi’s physical presence is felt not only locally but also within various other countries around the world. In February of 2013, Gagliardi starting trading in Dublin, Ireland. The list now extends to include multiple outlets within Serbia, UK and the latest addition, Poland. The store in Poland opened its doors on Thursday, 23rd May 2019 at the Galeria Młociny, in Warsaw, showcasing all that Gagliardi encompasses and stands for with all the latest shop fits and in-store technology. This store is a prime showcase of how far the brand has come.